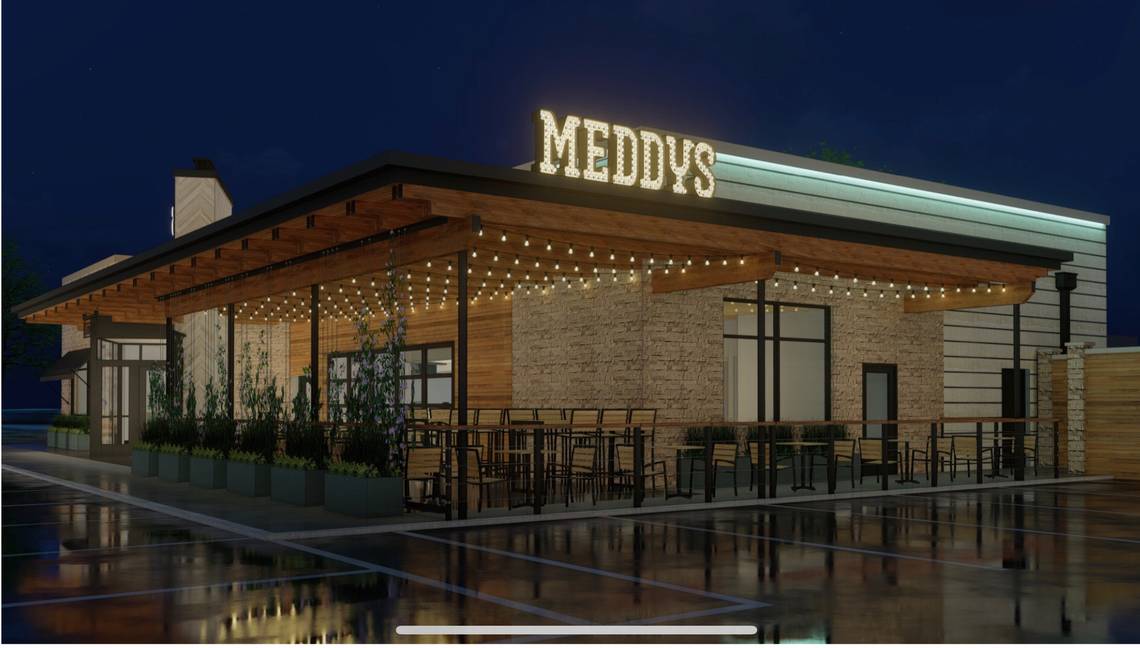 For the past five years, Wichita has watched as the stretch of Ridge Road between Maple and Kellogg has become crowded with restaurants.

Now another restaurant is claiming one of the few vacant spots left in the area. Before the end of the year, a new Meddys — Wichita’s fourth — will open on a piece of property that sits across the street from and behind the new Cracker Barrel and Cheddar’s restaurants.

Alex Harb, who has long wanted to open a west-side Meddys, said he was excited when he found that the lot was available.

“We’ve been getting requests to put a Meddys on the the west side, and Maple and Ridge is where I’ve been wanting to go,” he said.

Harb, who opened his third Meddys downtown at 120 S. Washington late last year, said that the west-side restaurant will look similar to the one downtown only it will have a much larger outdoor patio where he can have live music.